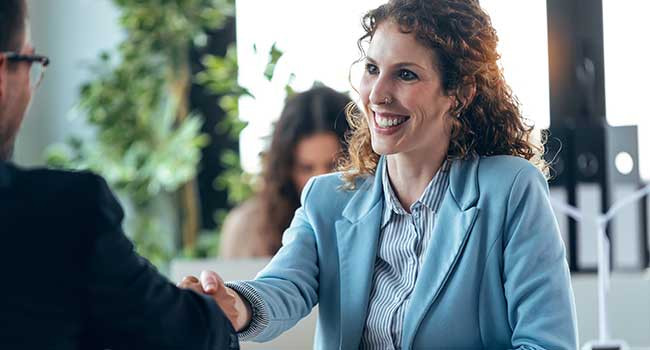 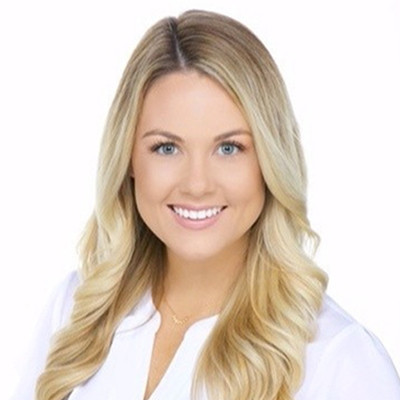 Is The Tight Labor Market Here to Stay

Despite a string of high-profile layoffs at Meta, Amazon and Redfin, unemployment claims have remained historically low - especially in the tech market. According to the Wall Street Journal, thousands of employees who lost their jobs in late 2022 have found new positions quickly.

It seems that declining business activity, rising interest rates, high inflation, and shifting consumer spending habits have had little to no negative impact on the market. But how?

Here are a few reasons why the tight labor market is here to stay:

There are more jobs than people to fill them.

There has long been a talent shortage in tech, so despite the recent waves of layoffs announced by tech giants, it’s still not enough to create a negative effect on job seekers. There’s also been a high quit rate among start-ups and smaller companies, helping to balance the scales - especially among candidates holding specialized skills. For the foreseeable future, it will remain a candidate’s market.

Remote work conditions that emerged from the pandemic have also helped to widen the candidate pool, making more positions accessible to skilled workers nationwide. According to Forbes, “Remote opportunities (increased) from under 4% of all high paying jobs before the pandemic to about 9% at the end of 2020, and to more than 15%” by mid 2022. Experts predict the number of remote positions - and companies offering remote work - will continue to increase into 2023. That means more jobs are accessible to a greater number of job seekers. Candidates are no longer confined to their geographic areas when it comes to finding ideal positions.

Despite talks of a recession, companies are still hiring - especially in tech.

Job placement in tech is at an all-time high, which is not the case with many other markets. The exception has been among giants like Meta and Amazon - but experts credit their recent layoffs with a years-long tradition of over hiring, not necessarily a decrease in demand among skilled tech candidates. Regardless, for the average job seeker, that’s had little to no effect. Thousands of other technology companies are looking to hire rapidly in the coming year.

Only mass layoffs or hiring freezes would change the market.

While nothing is certain in what many see as a volatile market, at this point, only a dramatic change in tech companies would alter current trends. That could mean mass layoffs or hiring freezes, which doesn’t appear to be on the table at this time. In fact, states the Harvard Business Review, it appears “current layoffs have created a great opportunity for traditional companies. By recruiting and hiring from the former ranks of the world’s leading digital companies, they can gain access to new talent in a less competitive market. 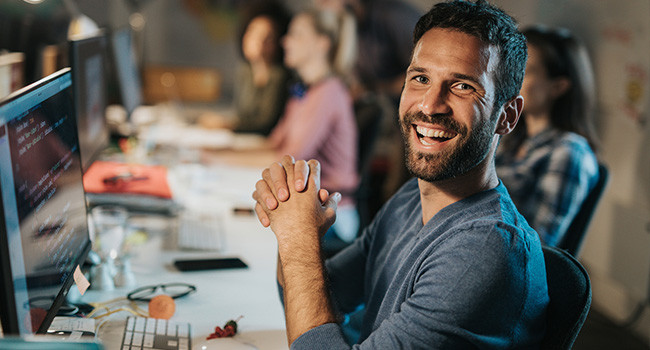 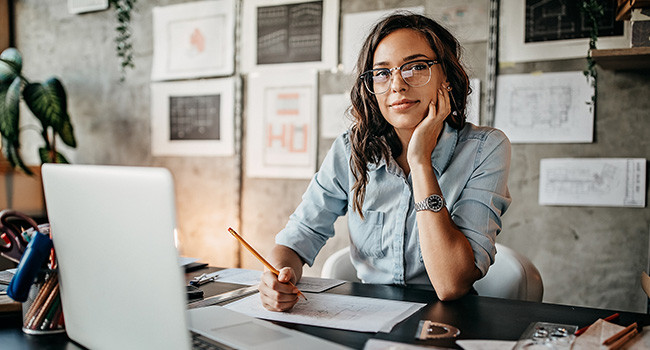 How to Best Prepare Yourself For The Job Search in 2023 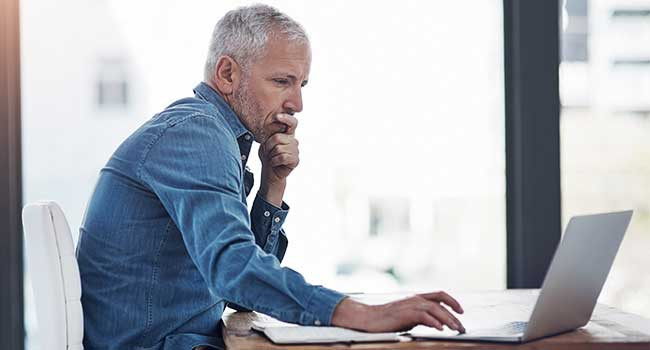 Fraudulent Job Postings: 4 Warning Signs to Look Out For